Paintball is most fun when there is an objective to the play.

A “Hit” is when a paintball fired by an opponent hits the body. A paintball that hits the marker does not count. “Respawn” is when a player that is hit can return into the game and play again. This is achieved by touching a respawn point.

All Games can be played on all of the Fields. 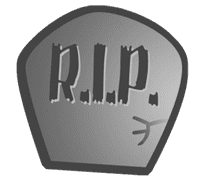 This paintball game is an old favourite. Players form two teams or play individually. The object of this game is to eliminate the other team/players. Re-spawn does not apply. The game is not timed.

Different tactics can be successful here. We have found that the players that hold back a little are generally the ones that make it further.

Re-spawn does not apply. 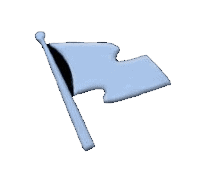 This game is well known, although it is played in different formats. Players form two teams. The object of this game is to capture/hoist the target flag. The team, who achieves that first, wins the game. Re-spawn applies. The game is not timed.

Your tactics here should depend very much on your opposing team. Sometimes a quick jolt for the flag will win you the game. Other times, taking a defensive stance will be better 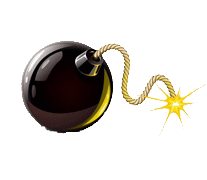 Players form two teams. The one team has the objective to plant the bomb at the indicated zone and then to defend it until it “explodes”. Once it explodes, this team has won the game. It is the other team’s objective to eliminate the other team entirely or defuse the bomb if it has been planted. Re-spawn does not apply. The game is timed and therefore the planting of the bomb must happen within a few minutes or the other team wins by default.

Tactics here very much depends on which side you are playing. If your team needs to plant the bomb, you need to move as quickly as possible to avoid the time cut-off. Get to the bomb zone and activate the bomb. On the other hand, if your team needs to defuse the bomb, you would need to set yourself up tactically to act quickly once the bomb has been set. Importantly as well – get as many opposing players eliminated to improve your chances.

Re-spawn does not apply. 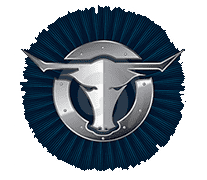 Players form two teams. The objective is to have the most captured flags by the time the game stops after a few minutes. These flags are scattered across the field. A flag that has been captured by one team can be recaptured by the other team. Re-spawn applies.

Tactics here involve not so much the flags that are close to your base, but rather the ones near the middle of the field or slightly in the opposing team’s side. Think about that one. 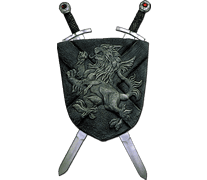 Players form two teams. Each team will nominate a VIP that will wear a high visibility jacket. The objective is to hit the other team’s VIP. A team can also win if their VIP makes it to the middle of the field without getting hit. Re-spawn applies, except for the VIP.

Tactics are simple – protect your VIP at all cost. Also, watch out for VIPs that attempt to make it to the middle of the field quickly

Re-spawn applies, except for the VIP.

The group is broken up into Zombies and Players. Players are identified with a small yellow clamp on their collar. If a player gets hit, he becomes a Zombie by removing the yellow clamp. He may re-enter the game as soon as he re-spawns on the Zombie’s side. Zombie’s must be hit twice before they are eliminated. The last remaining player, wins the game. Re-spawn only applies when a player becomes a Zombie.

The best tactic is to remember that Zombie’s can be eliminated. Are you the hunter or the hunted?”

Re-spawn only applies when a player becomes a Zombie. The best tactic is to remember that Zombies can be eliminated. Are you the hunter or the hunted?